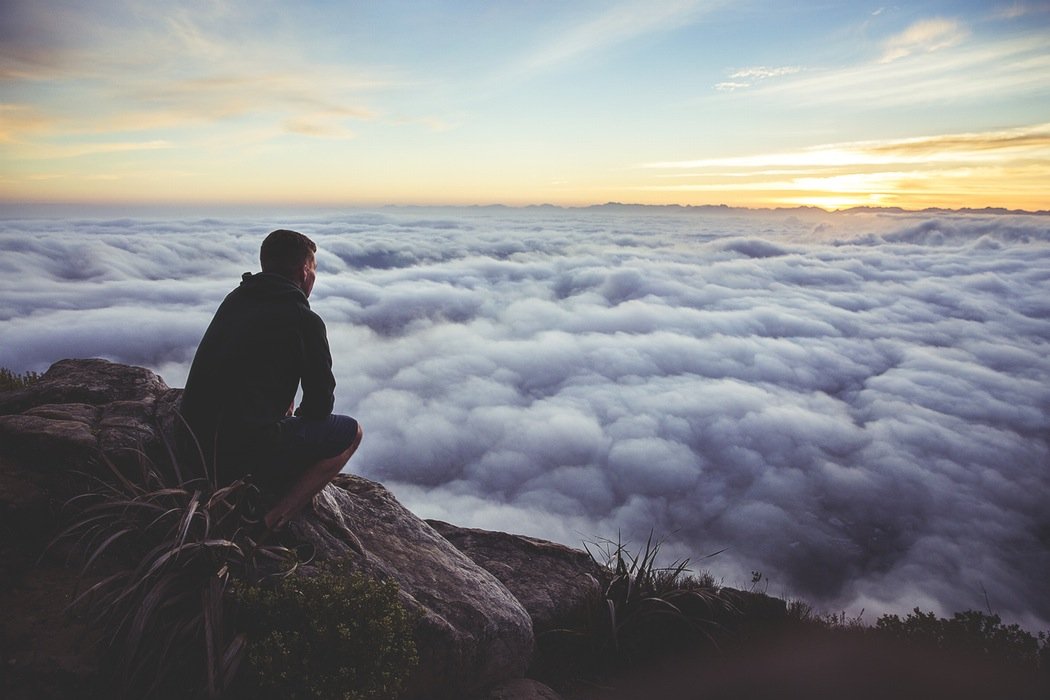 2020 will be remembered as the most pivotal year in our lives. Although the COVID-19 pandemic has wrought worldwide disruption, it opened new paths otherwise not journeyed.

I shall be telling this with a sigh

Two roads diverged in a wood, and I—

I took the one less traveled by,

And that has made all the difference.

We began this project seven years ago after a long trail run together where we discovered each other’s passion for historical narrative non-fiction, especially epic tales of discovery, perseverance and heroism.

Naturally we’d already shared our love for trail running and wilderness adventure. Thus, the notion of combining the two interests into some sort of project in which we could team up and have some fun was irresistible.

Leaving us with what to do.

After simultaneously having read Daniel James Brown’s Boys in the Boat it led us to The Indifferent Stars Above: The Harrowing Saga of a Donner Party Bride (2009) and as they say, the hook was set.

What began innocently as a “fun thing to do”, turned into an obsession. And through our journey we discovered our fascination evolved from simply defining the path of the fateful Snowshoe Party, later names the Forlorn Hope, to awe and deep respect for each of its members.

And with this shift, we needed insight and assistance to the ins and outs of trail discovery, support crews, photography and media management, academic research, genealogy tracing, mapping, medical and scientific discoveries on survival and familiarity with the inner workings of historical societies. Thankfully, we’ve been surrounded by just that – and we are humbled beyond words.

The interest and fascination with the Donner Party has persisted in America and across the globe for almost 175 years. We hope our work will shine a light upon those courageous fifteen that emerged to do the ultimate act of humanity: to risk one’s own life for another.

An Open Letter to the Forlorn Hope Expedition